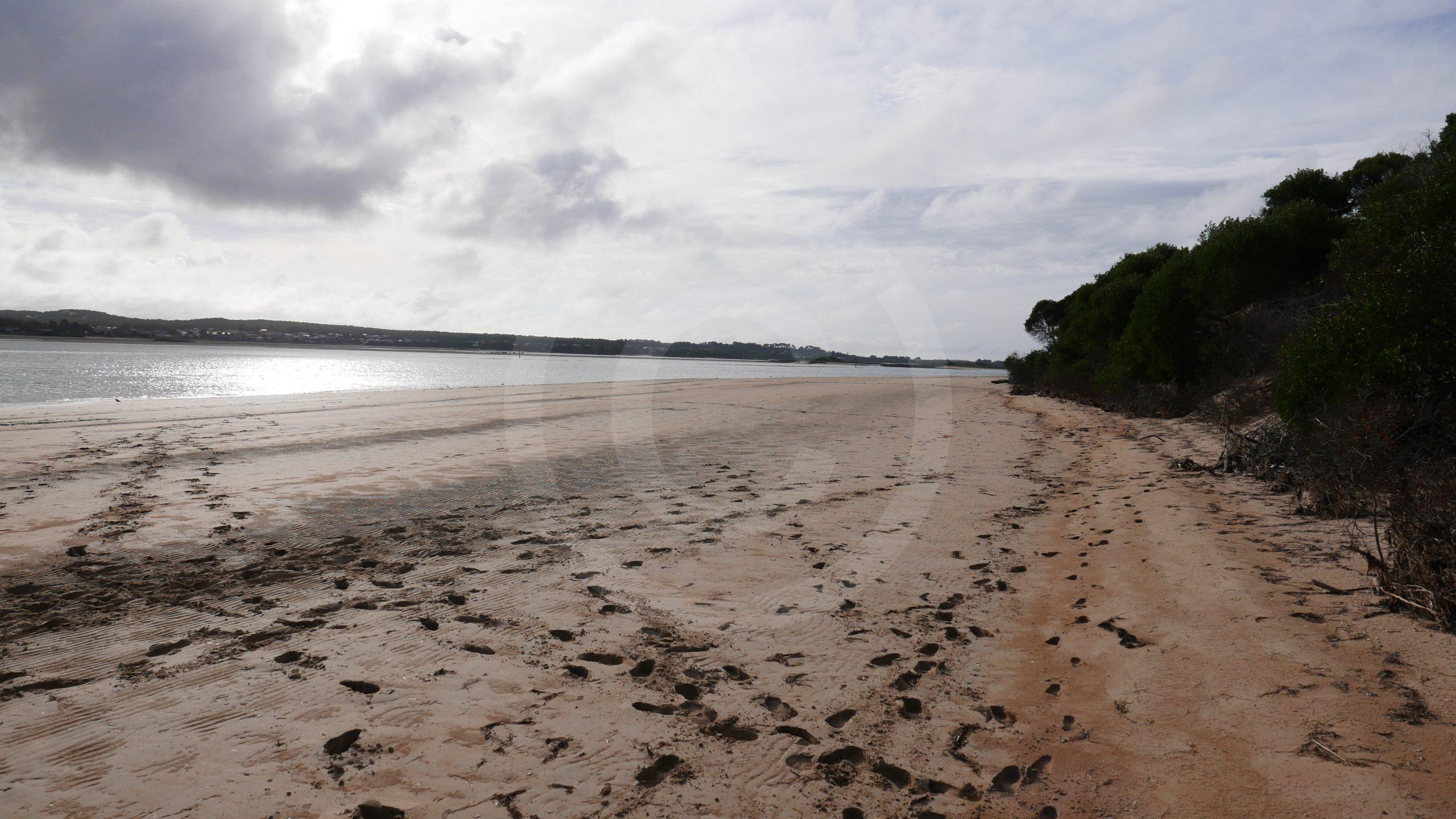 Signposted access to the Koybaa Camping Area is via the main park road, app. 4 kilometres from the ranger station. This site is for tent based camping only and there are 12 tent campsites. From the camping spots, you can walk to the beach. This is a gas/fuel stove area only and you must carry your own drinking water. Situated on the central-north coast of Tasmania, the eastern entrance to the Narawntapu National Park is less than 1 hours drive north-west of Launceston. To get to Badgers Beach from Launceston, take the West Tamar Highway (A7) towards Beauty Point. At Beaconsfield take the C720 then turn left and follow the unsealed Badger Head Road (C721). There are septic toilets at Koybaa, a shower block (fees apply) with tokens available for purchase from Visitor Centre and powered sites and electric barbecues. The Narawntapu National Park is on the coast to the west of the harbour of Port Dalrymple, between Port Sorell and Greens Beach. Inland from the coast is an unspoiled tract of country offering excellent bushwalks. Narawntapu National Park is easily reached from Devonport and is one of the best places to see rare Forester kangaroos, Wombats, pademelons and Bennetts wallabies and even the Tasmanian devil are also commonly seen at the Narawntapu National Park Camping Tasmania. Bushwalks in Narawntapu vary from long coastal hikes to short walks to lagoons and bird hides. Most campsites in the Narawntapu National Park have fireplaces, and some are supplied with firewood. However, we recommend you carry a gas/fuel stove. Narawntapu National Park is 40 km east of Devonport via the B71, or 85 km north of Launceston via the West Tamar Hwy - A7. Bookings for camping in the Park are only taken for large school groups. Horse riders must provide the parks staff with at least 48hrs notice prior to bringing horses into the National Park. From these campsites, it is only a short walk to the beach, but take extreme care with strong currents around the rocks and in the estuary, particularly when the tide is going out. See also: Camping Springlawn, Camping Bakers Point, Camping Horse Yards, Camping Naranwntapu National Park 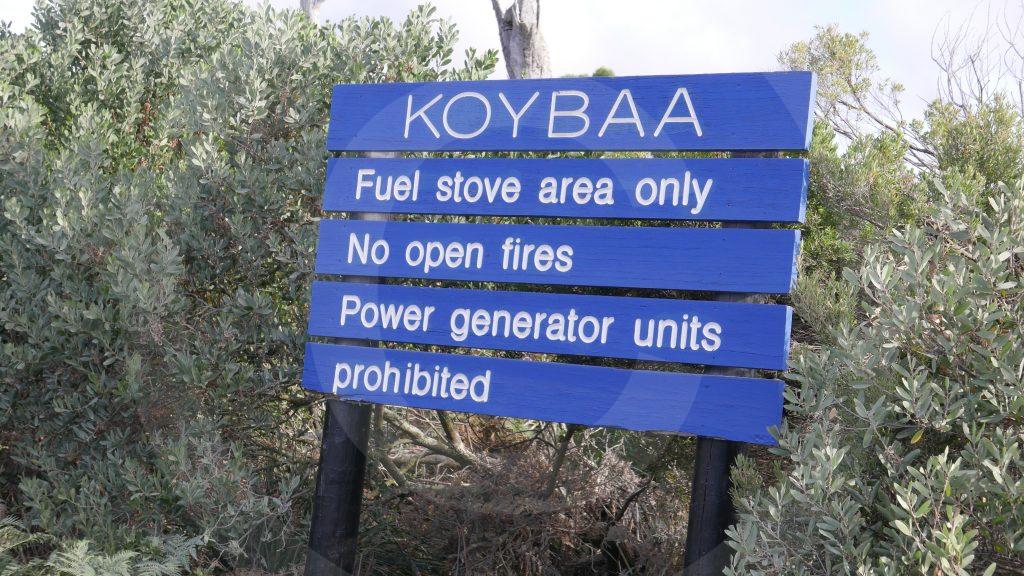