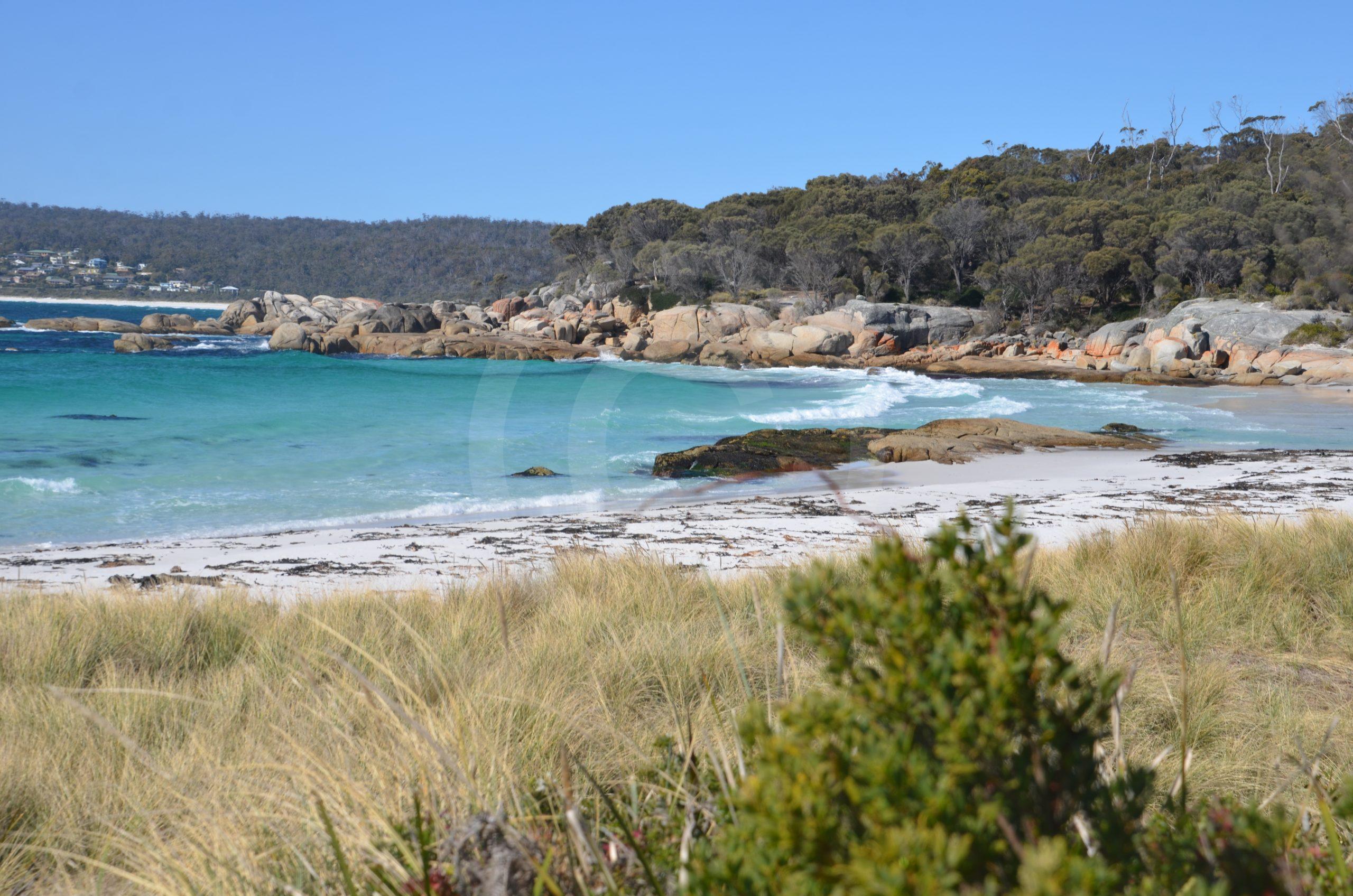 Flinders Island is an island in Bass Strait, Tasmania between Tasmania and mainland Australia. It is 20 kilometres from Cape Portland, the north-eastern tip of Tasmania, Australia and is the largest island in the Furneaux Group. The island forms part of Tasmania and part of the Municipality of Flinders Island local government area. Flinders Island is one of the many islands included in the Municipal area. Of these islands Flinders Island is the only island with more than one permanent settlement, and is by far the largest in the Furneaux Group. The island is approximately 62 km from north to south and 37 km from east to west. The island’s total land area is 1333 km². With a height of 756 m, Mount Strzelecki in the southwest is the island’s highest peak. Click for accommodation on Flinders Island. The coastal areas are punctuated by sandy deposits often taking the shape of dunes. Many coastal lagoons dot the eastern shore, formed by dunes blocking further drainage. Getting to Flinders Island: Sharp Airlines runs a daily service from Launceston, – app. 40 minutes flight and a three-weekly flight from Melbourne – Essendon (90 minutes flight) and 3 times weekly services from Hobart. All services terminate at Flinders Island Airport about 3 km north of Whitemark. A ferry service is operated to the island by Southern Shipping Co from Bridport, Tasmania and also from Port Welshpool, Victoria. The population as of 2005 was less than 1000 people. Bigger settlements include Whitemark (which has the island’s main airstrip and about 170 inhabitants, Lady Barron, Blue Rocks, Emita, Killiecrankie, Lackrana, Leeka, Loccota, Lughrata, Memana, Palana, Ranga, Wingaroo, and Wybalenna. Flinders Island, the largest island in the Furneaux Group, is a 1,367-square-kilometre island located in the Bass Strait, northeast of Tasmania. Flinders Island has a lot to offer visitors to the island, and we recommend you take plenty of time to explore this amazing destination. Flinders Island has a mild climate throughout the year; enjoy activities from boating, bushwalking, climbing and fishing to exploring many of its historic sites.