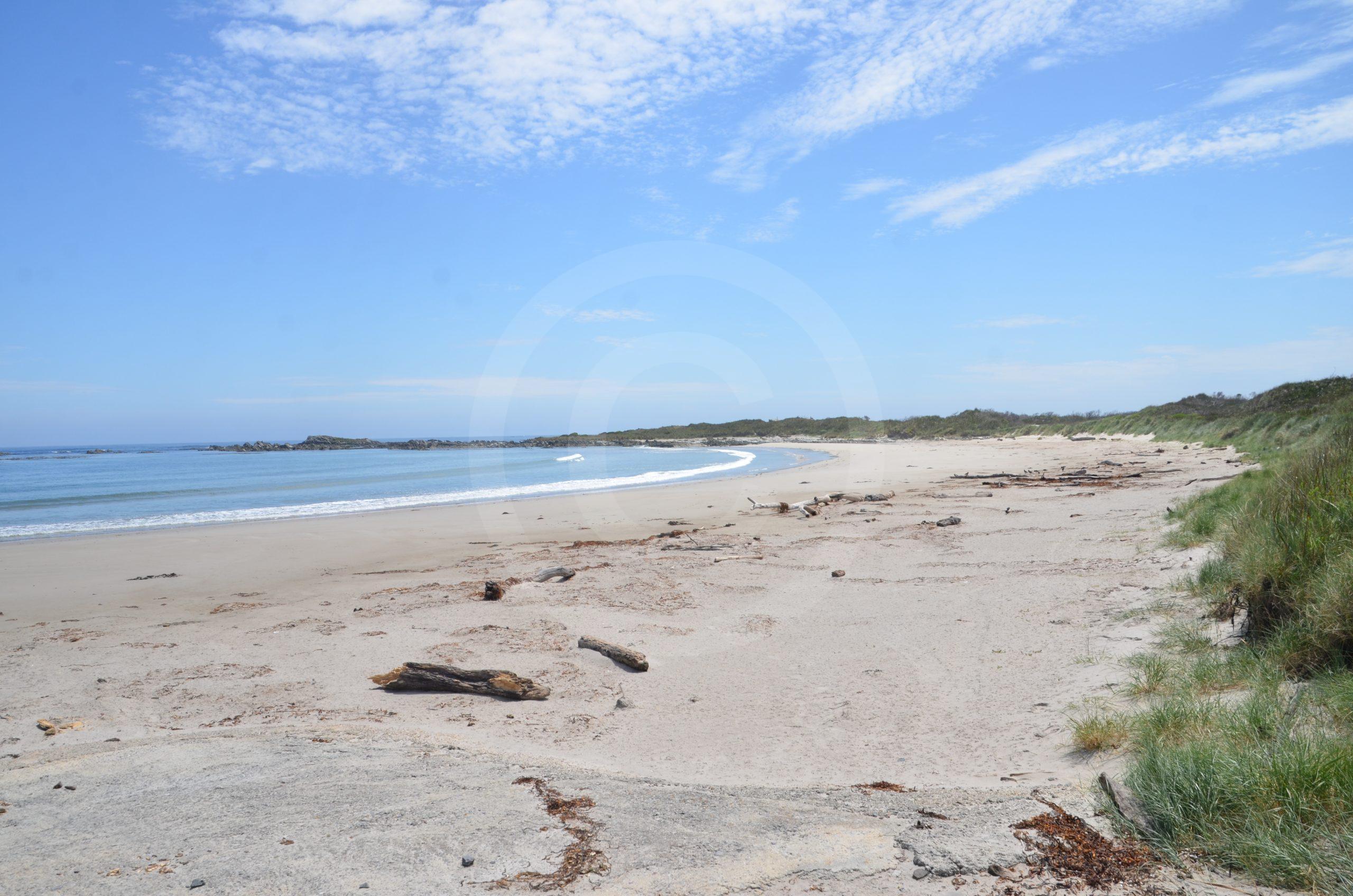 Located app. 11 kilometres south of the Arthur River ranger station on the C214 Road is the Nelson Bay Campground. This area is patrolled by the local Ranger. The campsites Nelson Bay are suitable only for fully independent travellers and campers - there are no facilities at this campsite. The cost to camp is $6 per night for 2 adults. Nelson Bay campsite, Sundown Point on the rugged west coast of Tasmania lies within the Arthur- Pieman Conservation Area in the Tarkine. This campground is one that is very well regarded by those who make the effort to camp at Nelson Bay, Sundown Point. The Nelson Bay campsite faces west towards the Southern Ocean - beyond here is Argentina, which is some 15,000 kilometres away. Permits are not required to access Sundown Point, including access to private shacks at Nelson Bay, Sarah Anne, Couta Rocks, Stinking Beach and Temma. Off-road permits are required for access to leased shacks in this area. The area from the mouth of the Arthur River to Sandy Cape is recognised by the Australian Heritage Commission and is on the Register of the National Estate for its Aboriginal heritage and cultural value. As you enter the Nelson Bay camping area, you will note there are private shacks to the left of the road with a sign clearly marked 'No Camping Beyond This Point' - turn to the right and you will see the grassed camping area on the left of the road close to the beach and a further smaller section to the right of the gravel road. Please respect this pristine environment and the locals who live in this area. Dogs are OK, but they must be on a lead at all times. Beyond Arthur River is the Western Explorer route which is a journey for the more adventurous along gravel roads to reach Corinna on the Pieman River located some 100 km to the south. Reach Arthur River by taking the A2 for 50 km beyond Smithton to Marrawah where you will find awesome surfing and walks on windswept beaches. Continue on gravel roads 14 km further south. See also: Camping Waratah, Camping Marrawah, Camping Arthur River, Camping Manuka, Camping Peppermint, Camping Prickly Wattle, Camping Sandy Cape 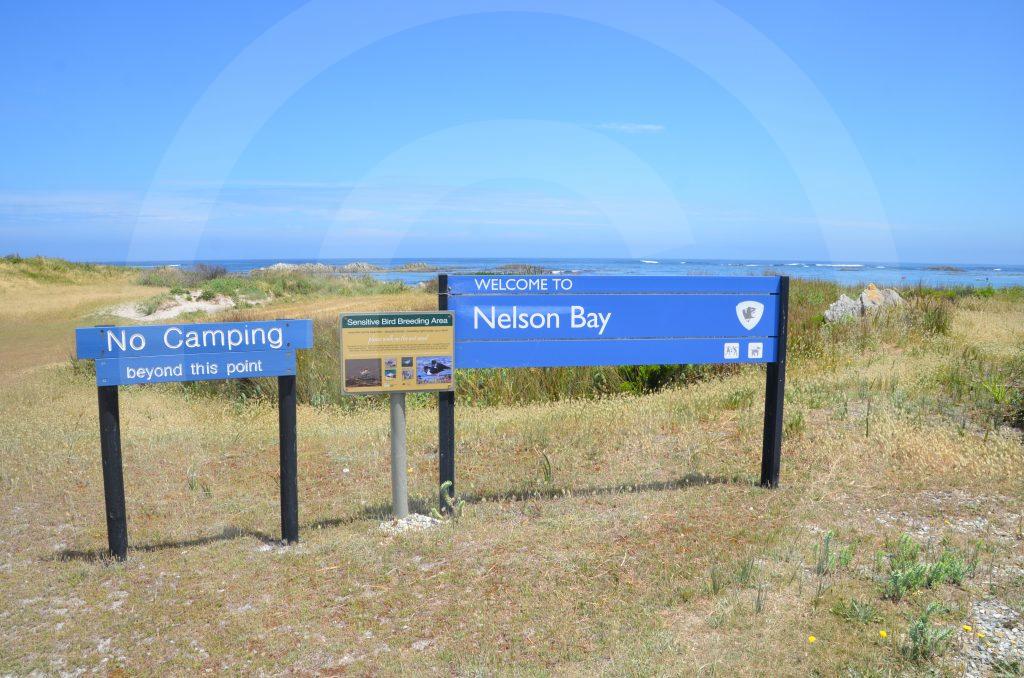