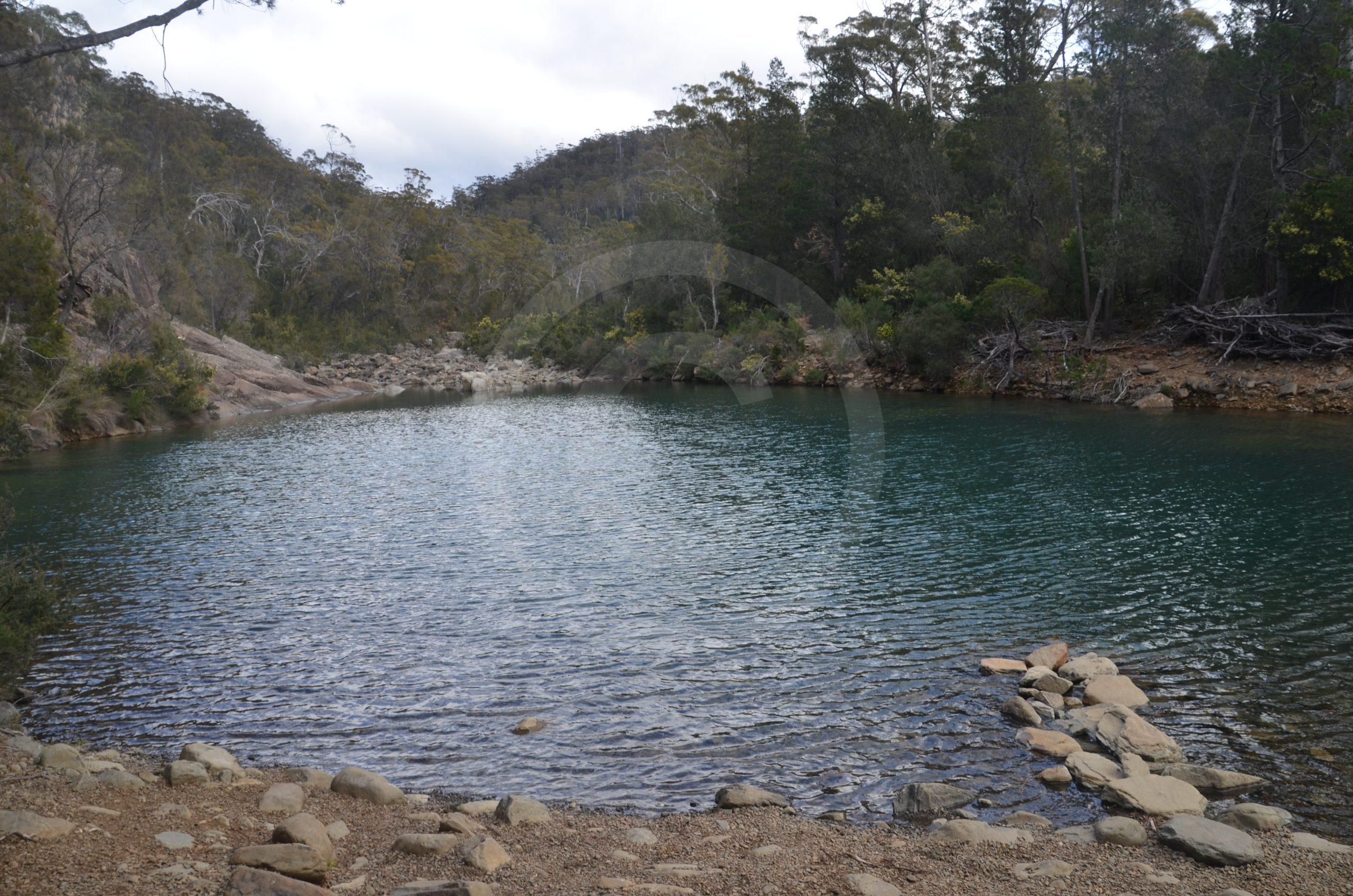 Bushwalkers camping at Heritage Falls must be self-sufficient. You must carry your own water and a fuel stove. The Douglas-Apsley National Park is an inland reserve partway between Bicheno and St Marys on the East Coast of Tasmania. The park includes three river catchments being the Douglas, Denison and Apsley as well as gorges and cascades. Points of interest include dolerite boulders, rugged hills including Nichols Cap, lower-lying sandstones, sweeping coastal views, a range of bushwalks, wildflowers, waterfalls, swimming holes, birds and wildlife. The Douglas-Apsley National Park is app. halfway up Tassie's east coast, app. 90 minutes drive from Launceston and about 110 minutes drive from Hobart. To get to the southern end, turn off the Tasman Highway (A3) onto Rosedale road 3 kilometres north of Bicheno. The northern entrance is via a Forestry road 24 kilometres north of Bicheno. Travel along this road for 4.5 kilometres to a junction and take the left fork along the ' E' road. Travel a further one kilometre to another junction and take the right fork. The car park is 500 metres from this point. Douglas Apsley Park is sensitive to fire, comprising large sections of dry forest with most of it in remote and rugged country. For this reasons fuel stoves only are permitted between October 1 and April 30. During this period open fires are not permitted. The Heritage Falls bushwalk is full of variety and leads from marshland dotted with wildflowers through open forest and gullies to deep gorges and spectacular waterfalls. From the car park follow orange markers for app. 2-hours to the Heritage Falls campsite. From there follow yellow markers downstream to the top of Heritage Falls. A steep and difficult scramble leads to the bottom of the falls and the top of Leeaberra Falls. Both falls are set deep in a eucalypt clad gorge and are at their most spectacular after rain. Return the same way. See also: Camping St Helens, Camping Bay Of Fires, Camping Tevelien Falls, Camping Douglas Apsley National Park 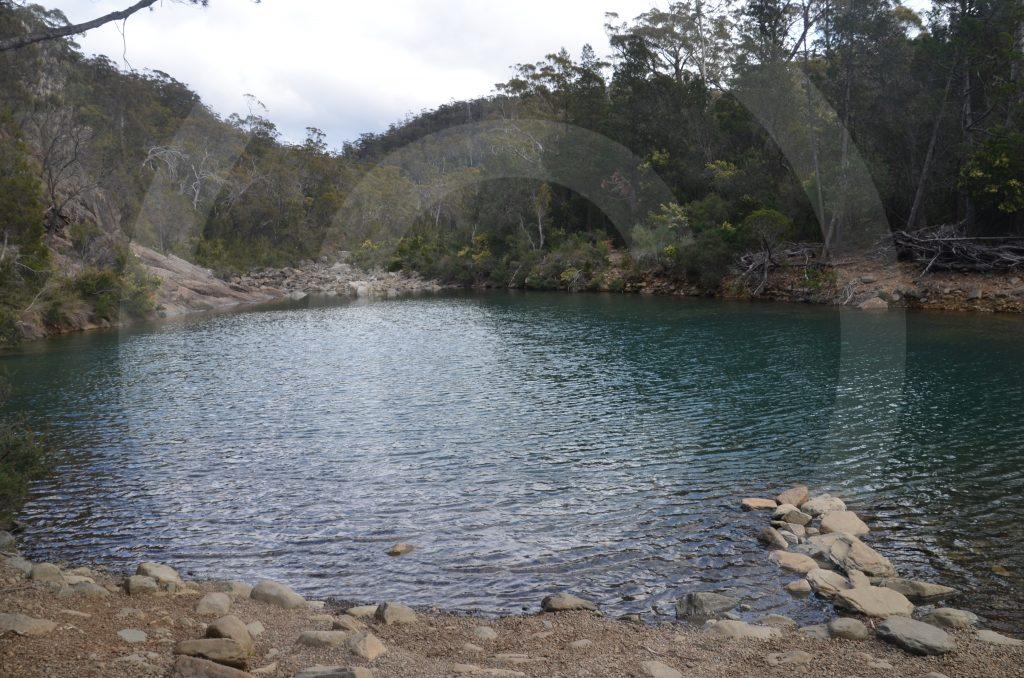