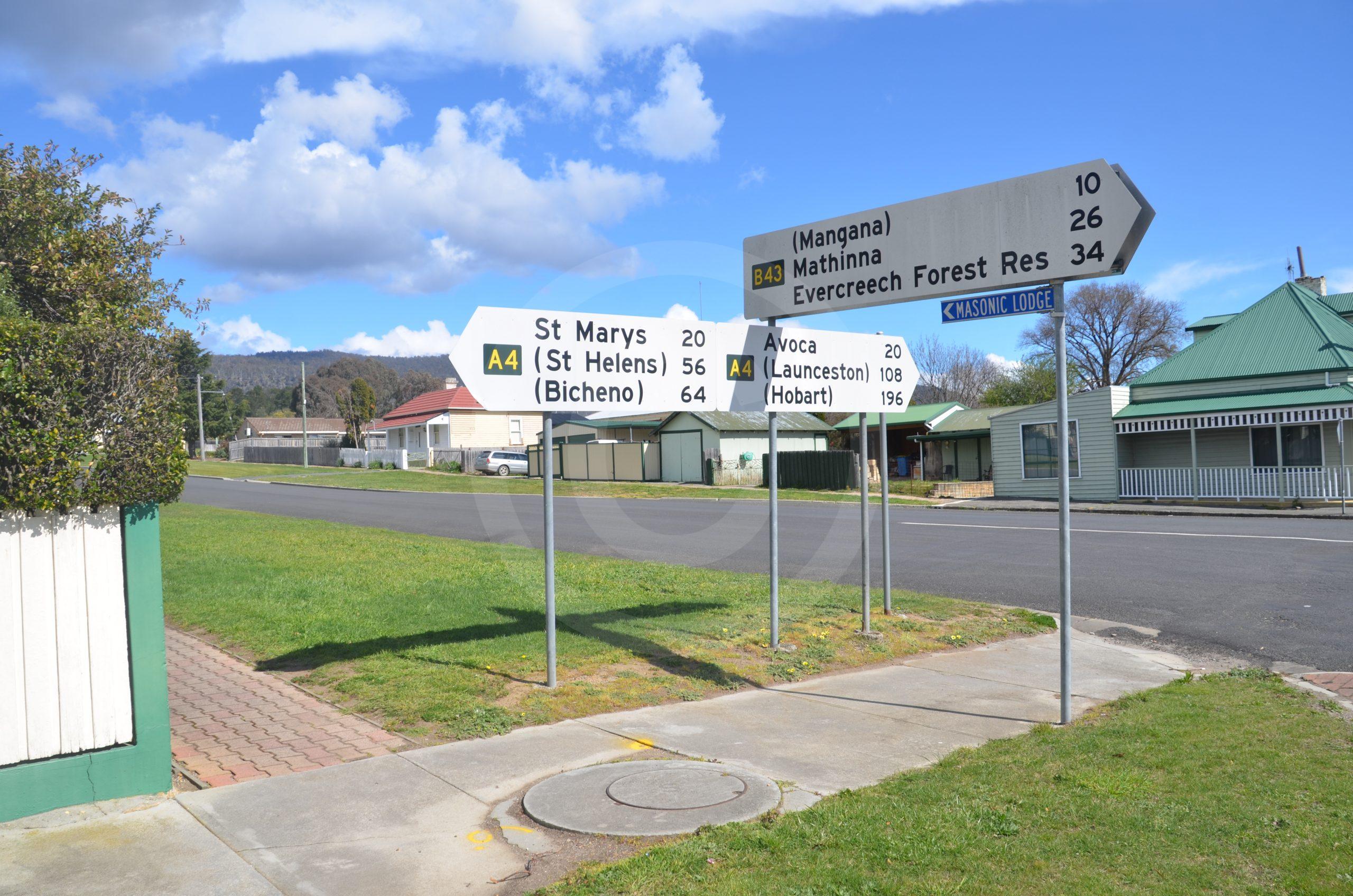 Fingal is a small mining town in North East Tasmania located west of the small town of St Marys on the A4 highway. Fingal is reached by turning off the midlands highways at Conara. Fingal is located 72 kilometres from Launceston and 61 kilometres from the Freycinet National Park, Coles Bay. The Fingal Camping area offers a large grassed area for tent-based camping and is also suitable for small campervans, caravans and campers. This free camping at Fingal has a dump point, toilets, and showers, barbecue and playground. Located behind the new toilet block in Talbot Street; turn in at the visitor information board. Fingal is a Campervan and Motorhome Club of Australia RV Friendly Town. Fingal has a number of historically significant buildings with most located in the town's main street, Talbot Street. The Holder Brothers Store is also another popular attraction, dating back to 1859. Nearby is the old Tasmania Hotel, which dates back to the 1850s and is now the local Tourist Centre, which also sells unique arts and crafts from the many talented artists who live in the district. It is free to stay at the Fingal overnight stop, however, there is a donation box located on the toilet building - we ask that you to make a contribution to the upkeep and also help keep it clean and tidy for other users. See also: Camping Griffin Park, Camping Cambell Town, Camping Oatlands, Camping St Helens, Camping Scottsdale, Camping Bay Of Fires, Camping Ringarooma Bay, Camping Ben Lomond, RV Friendly St Marys. RV Friendly St Helens 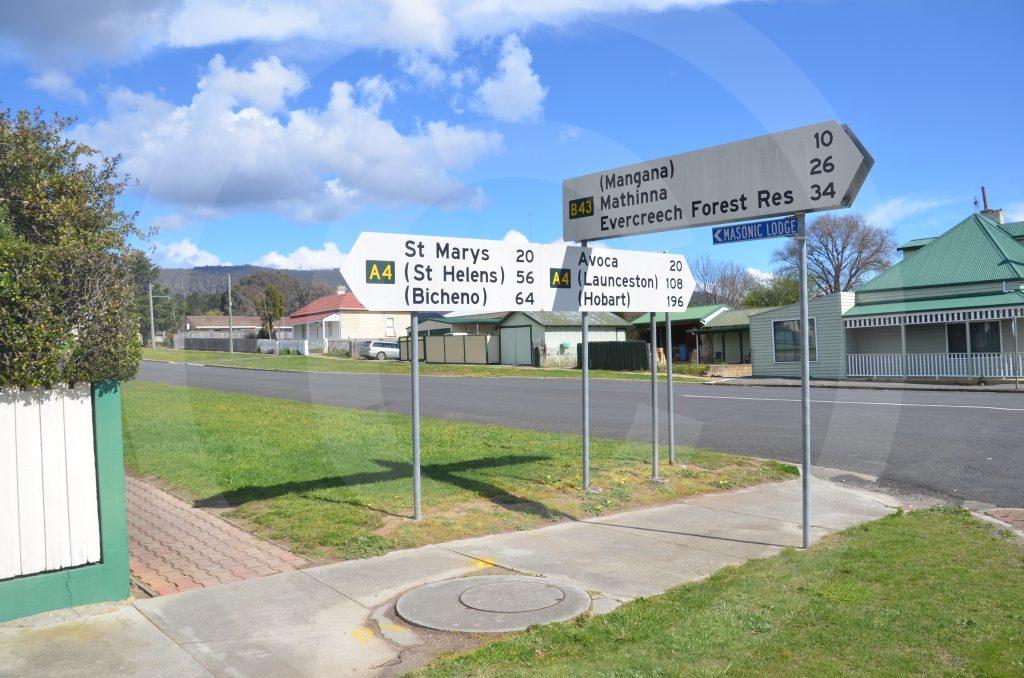 Login to Write Your Review

There are no reviews yet.

Dog-friendly campground with amazing views of the ocean, close pet-friendly beach with food nearby. Read More