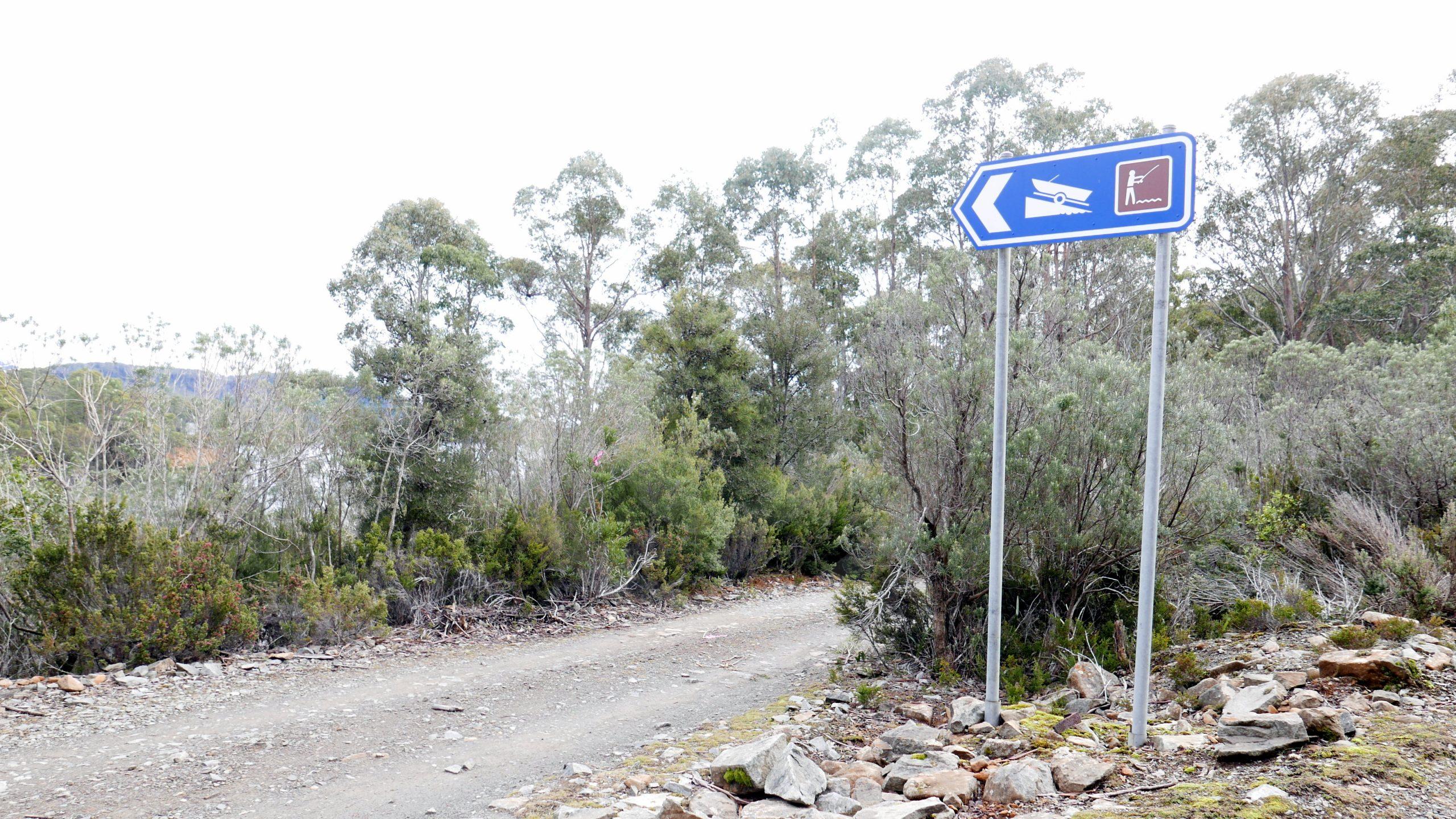 Lake King William Butlers Gorge can be reached from Hobart on the A10 Highway in approximately 2 hours. To access the Butlers Gorge camping area take a right turn off the A10 Highway into the C603 located app. 2 kilometres south of the Tarraleah access road. Follow the signs to the Clark Dam for 16 kilometres and then turn right. After a further distance of app. 400 metres, continue straight ahead (don't turn left) where you will find a camping area beside the lake. Butlers Gorge is the source of the water for the Tarraleah Power Station, with construction camps built at Butlers Gorge during the building of the Tarraleah Power Development. The weir that was initially built at Butlers Gorge to divert the water to Tarraleah, was expanded in 1951 with the building of the Clark Dam in the gorge leading to the formation of Lake King William. Present-day Butlers Gorge consists of the dam and infrastructure. A small power station was built at the base of the Clarke Dam when in 1964 the dam was raised and additional water diverted via another overland channel from the lake to Tarraleah for power generation. Butlers Gorge is situated approximately 16 kilometres off the Lyell Highway, heading west on a road that originates approximately 4 kilometres south of Tarraleah. Keep to existing tracks, remove all rubbish, no shooting, fires in formal fireplaces or firepots only. Do not cut down trees or damage vegetation. Please note, camping is only allowed in designated areas and there are no facilities. To camp in this area, you must be self-sufficient. Camping Lake King William, Camping Bronte Lagoon, Laughing Jack Lagoon Camping, Camping Penstock Lagoon, Camping Lake Sorell, Dee Lagoon Camping, Woods Lake Camping, Camping Bradys Lake, Camping Tungatinah Power Station, Lake Binney Camping, Woods Lake Camping - Camping Fishing Tasmania 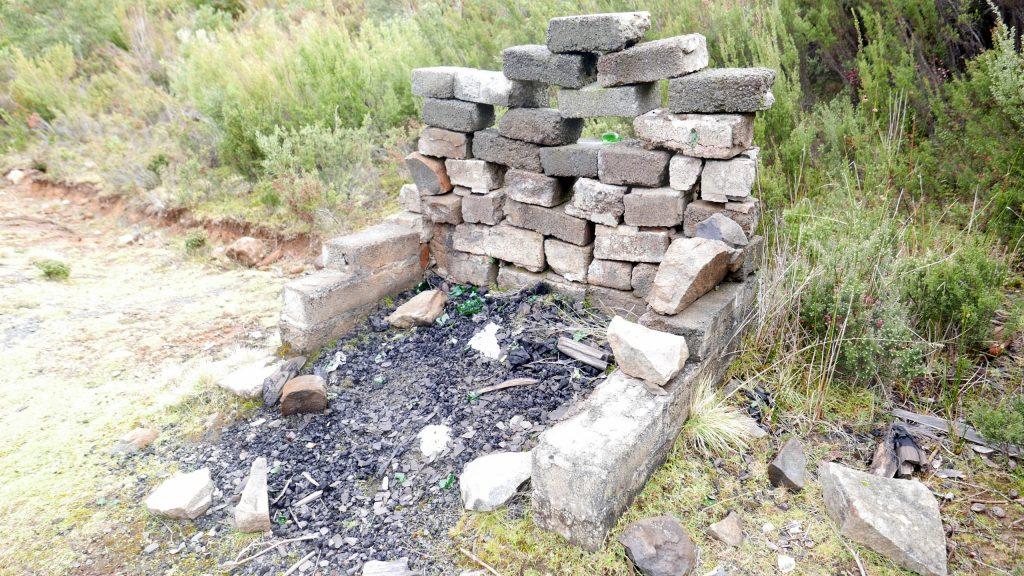