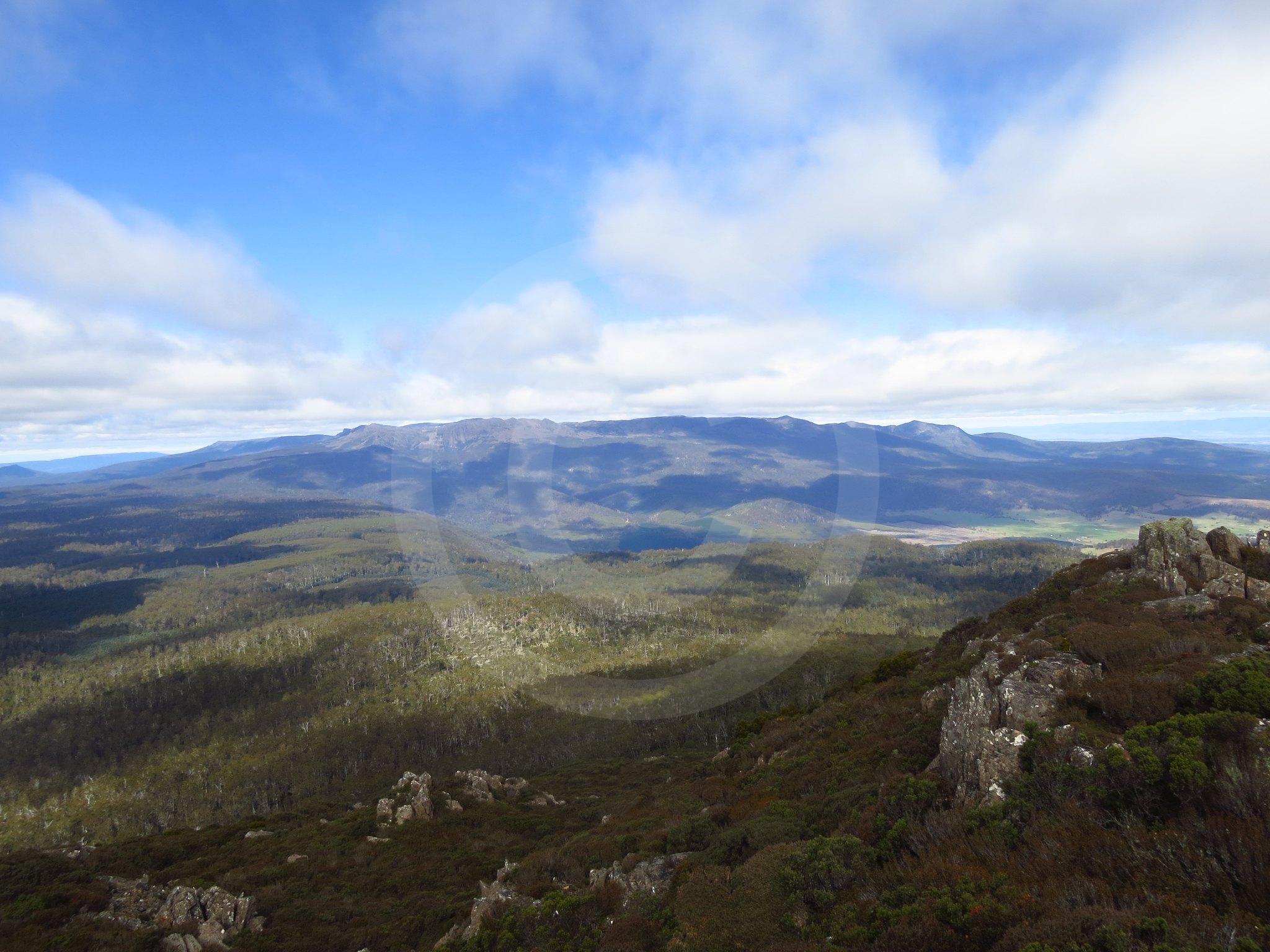 There is a small camping area one kilometre inside the park boundary and several kilometres below the summit of Ben Lomond. Strictly NO DOGS. There are 6 unpowered sites that are suitable for tents or campervans, a flush toilet, drinking water and a lookout. A shelter shed provides relief from the rain. There are no other camping facilities in the national park. Remote bush camping is permitted anywhere in the park but not within 500 metres of any road. Fuel stoves should be used by campers. The magnificent mountain of Ben Lomond with its imposing and precipitous cliffs is visible over much of the northern midlands of Tasmania. The plateau is roughly 14 kilometres in length, 6 kilometres wide and is in excess of 1300 metres in height. A summit on the plateau named Legges Tor is the second-highest point in Tasmania (1572 metres). Ben Lomond is the main focus of downhill skiing in Tasmania. The ski field on Ben Lomond is Tasmania's only downhill skiing area which offers some of the facilities expected of a contemporary ski field. For the latest snow reports during the ski season, see https://www.skibenlomond.com.au/. The Ben Lomond National Park is invaluable for the conservation of the flora communities and species diversity of Tasmania's alpine areas. The area consists of an outstanding variety of glacial and periglacial features which are considered of national significance. Ben Lomond is situated app. 50 kilometres southeast of Launceston. Access to Ben Lomond is via the C401, and is located app. 13 kilometres south from Upper Blessington. The Ben Lomond Alpine Hotel operates a licensed restaurant and 6 accommodation units (one suitable for the disabled). These are generally heavily booked when there are suitable weekend skiing conditions. For bookings and opening times please telephone (03) 6390 6199. Ben Lomond is a Tolkienesque of sheer dolerite cliffs, scree slopes and swirling mists. Winter snows attract skiers however the snow is variable and in some seasons no snowfalls. In all seasons there are lookouts and scenic walks, however, it is important to note that the drive up Jacobs Ladder is very challenging, being a steep switchback road leading to the park’s alpine heart. Snow Chains must be carried June–Sept by all vehicles. 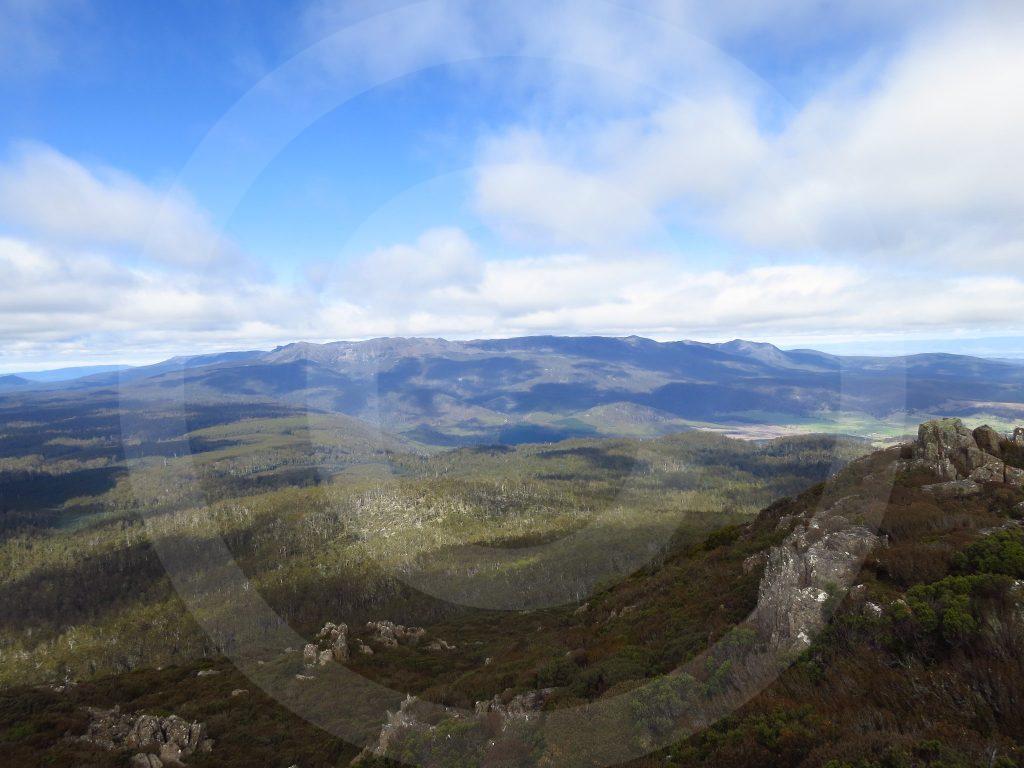